Former Liverpool and Manchester United striker Michael Owen has backed the Red Devils to progress beyond the round of 16 of the Champions League after they drawn against Spanish side Sevilla. The Red Devils qualified for the knockout phase of the competition with relative ease after they won five of their six group stage outings. 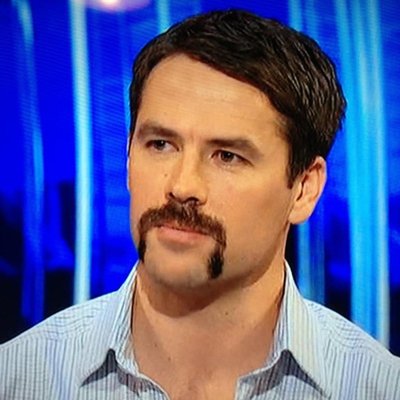 Speaking on BT Sport, Owen believes that United should fancy their chances of progressing further in the elite competition with Sevilla no longer the force they were a couple of seasons ago, he said following the draw: “I think tactically he [Jose Mourinho] is one to know how to get through. I think this is a really good draw.

“I’m convinced Sevilla are half the team they were a few years ago. Liverpool dominated both ties [in this season’s group phase] but somehow didn’t win. It’ a great draw. ‘I don’t think Mourinho will even have to be on top of his game to get through. I expect them [Manchester United] to go through.”

Mourinho had the luxury to play some of his second-string players during the group stage, but the Portuguese should revert to his regulars against Eduardo Berizzo‘s side, who recently sprung a surprise against Premier League side Liverpool. The Andalusian outfit were 3-0 down to the Merseyside outfit in the first half of their group stage encounter, but they managed to offer a tremendous response in the second period with Guido Pizarro netting the vital goal in injury-time to script a dramatic comeback to a 3-3 score.

Mourinho has tended to use a defensive approach in their away games this campaign and it will be interesting to see whether the Portuguese tactician deploys a similar tactic versus the La Liga outfit, who have managed just over one league goal on average during the course of the 2017/18 campaign.