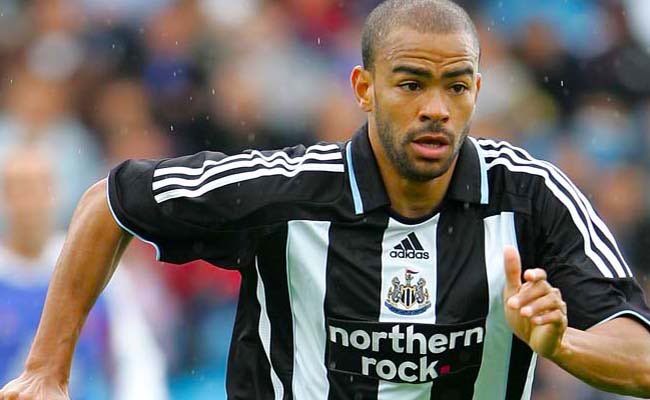 Kieron Dyer became a hit on Tyneside after he scored his first goal in a Newscastle United shirt in the derby against Sunderland in the Premier League. His goal was not enough to save Newcastle United from a 2-1 defeat to city rivals Sunderland and the loss led to the resignation of Gullit as the Magpies manager. Kieron Dyer was responsible for the last goal scored while Dutchman Gullit was the Newcastle United manager.

Dyer was handed a three-match ban by the FA for his red card, while Bowyer received a four-match ban in addition to a fine of more than six week wages worth around £200,000. The FA later gave Bowyer an additional three-game ban plus a fine of £30,000. In 2006, Bowyer was found guilty for sparking the brawl and fined £600. The ex-Leeds United midfielder was also told to pay £1,000 for costs.

Kieron Dyer spent the majority of his final months at Newcastle United on the treatment table. He moved to West Ham United in a £6m deal in 2007.