The Magpies have resumed training as part of their pre-season plans at Benton. 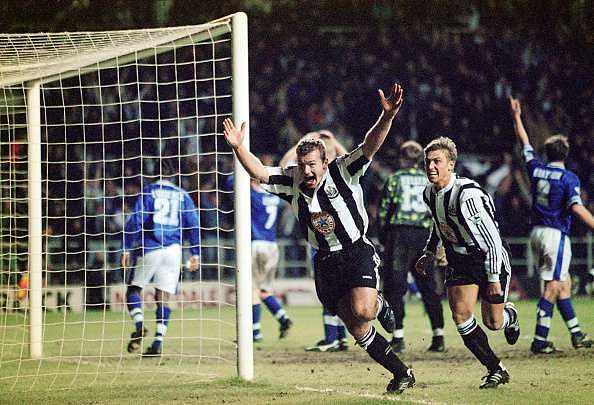 The manager Rafa Benitez is still hoping to get more players in as the team hopes to make it past this season on their return to top flight English football.

Benitez wants at least five to six Premier League standard players this summer to boost the ranks. The Spanish boss would be frustrated with happenings after he led the team to the Championship title months back. Chelsea star Christian Atsu joined for £6 million but Benitez wants much more and on time as well so the season plans can be laid out.

Newcastle were linked with Chelsea star Ruben Loftus-Cheek in January. However, now presents a good chance to land the England youth international. The Blues are not likely to hand the player game time this season so United are a decent side to get top level experience. Fellow new boys Brighton & Hove Albion are also keen on landing the player.

Arsenal left back Kieran Gibbs has also been rumoured to be on the radar of United. Gibbs wants more game time which Newcastle United can offer. He featured in just 11 league games last term. His £8 million valuation is also affordable considering the trainings he’s received, exposure and mentality. He also has a year left on his deal so it is a good deal for United. The big deal would be if the player would be ready to accept a pay cut when he moves to Tyneside.

Benitez is still chasing a former star Pepe Reina who is with Napoli. Other sides are reported to be interested in the player but Reina is keen on playing for Benitez again.

On the side, Charlton Athletic have confirmed the appointment of Lee Bowyer as the assistant manager. Hopefully he would not fall out with any player. His experience with Kieron Dyer should serve as a reminder.