A 5-0 Champions League win is usually something to celebrate, but Pep Guardiola was not completely happy after Manchester City’s demolition of Copenhagen on Wednesday night. It soon became clear why as he provided an update on Kyle Walker’s latest injury setback in his post-match press conference. Guardiola said the defender will be out for a while, that they have to speak to the doctors and that hopefully he can get back for the World Cup. Walker was forced off in the Manchester derby on Sunday, and his place at the World Cup is now in serious doubt as he has undergone groin surgery. 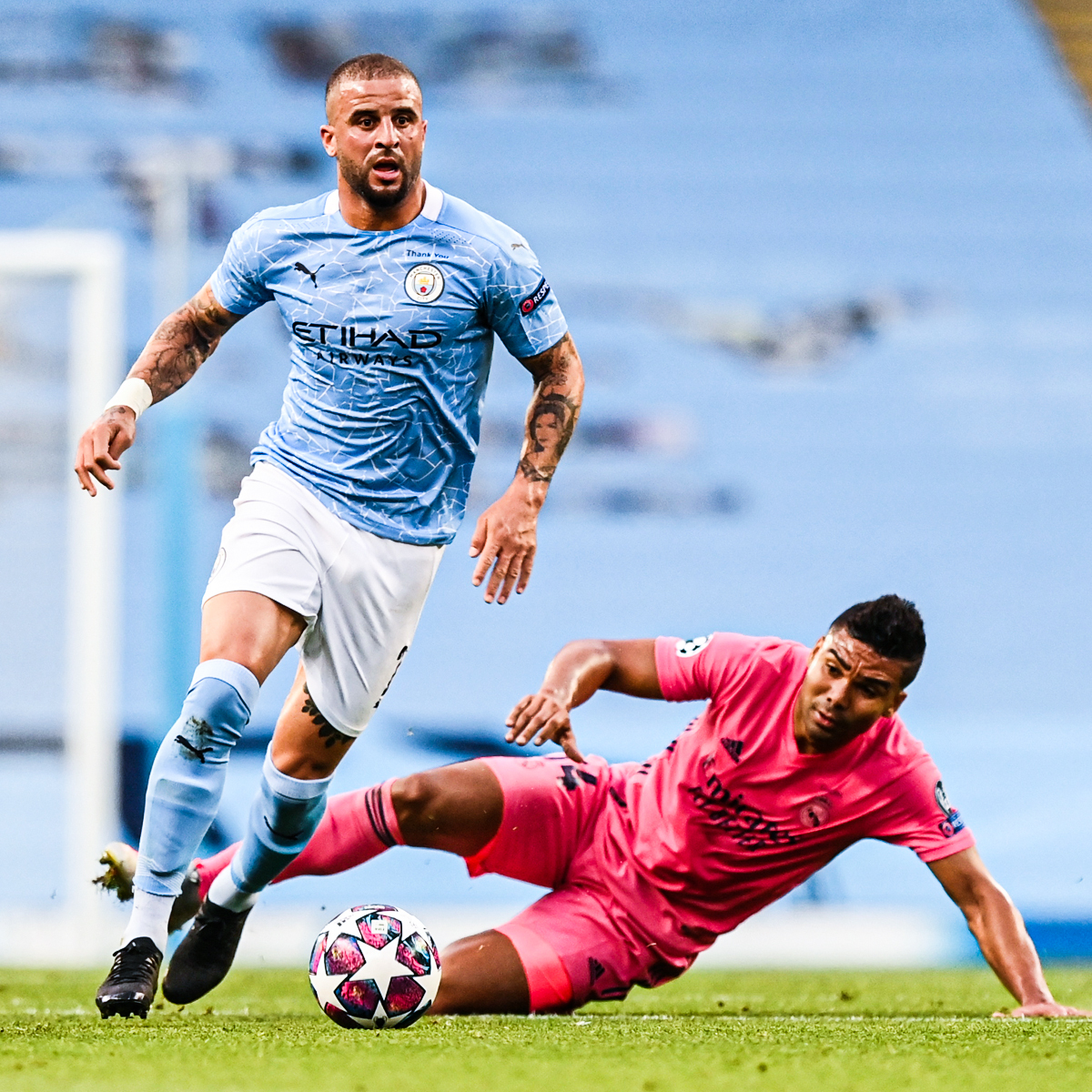 There remains hope that he will return in time to represent his country but with the Three Lions flying out to Qatar in less than six weeks, Walker’s chances of featuring at the tournament hang in the balance. The 32-year-old has become a key player in Gareth Southgate’s England squad over the years, earning 70 caps, the majority of which have come on the right side of a back three in recent times.

If Walker does miss out, this would leave Southgate with an unwanted defensive conundrum to solve. Dyer has suggested the options available to the England boss should he be forced into a re-jig of his defence on the eve of the World Cup.

A back three of Stones, Dier and Maguire (with Coady in contention)

Walker only just returned from injury in time to make England’s squad for their Nations League clashes against Italy and Germany last month.  With this in mind, Southgate started him on the bench for the latter fixture and went with a back three of John Stones, Eric Dier and Harry Maguire.

The trio have over 150 international caps between them and did very little wrong in the first half until Stones went down with a hamstring problem and was replaced by Walker.

If Southgate goes back to these three players he would be turning to defenders with significant experience who he clearly trusts, but there may still be concerns about playing them all together in Qatar.